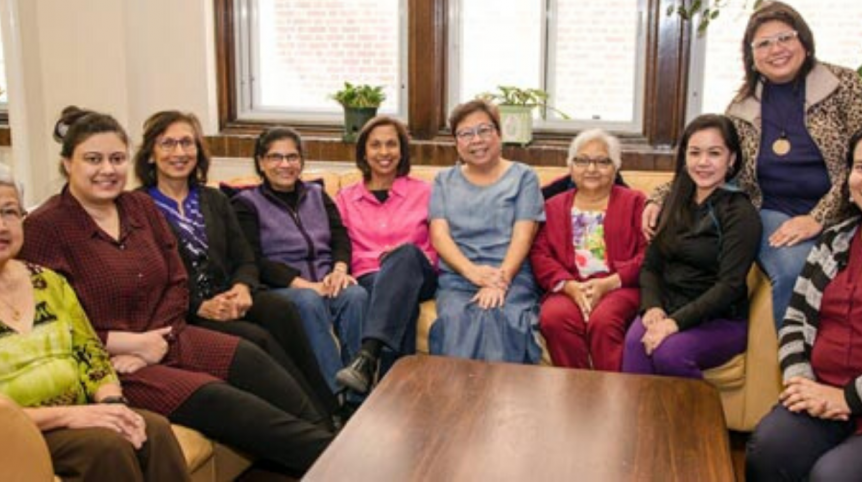 WINNIPEG – On Saturday, April 8, 2017, a group of women from two different cultures met for the first time to plan an event that could create a lasting relationship between two communities that hardly know each other.

Members of Pinays MB Inc. and the Canadian Muslim Women’s Institute (CMWI) have laid the groundwork for the Sister to Sister special project. It is an event to be held in the fall that aims to provide an opportunity for women from the Filipino and Muslim communities to interact with each other. The goal is to create lasting relationships and cross-cultural understanding, to promote dialogue between the Filipino and the Muslim communities, and to act as a bridge between the two communities for generations to come.

“This is a great beginning of sisterhood – the sharing of information and ideas; of halal food and lots of fun and laughter! It makes us more aware of our Muslim sisters in the Philippines!” said Perla Javate of Pinays MB during the meet-and-greet brunch.

The two cultural groups acknowledged that they have little knowledge of each other in spite of living in close proximity to each other and accessing many of the same resources in Manitoba. By bringing the two communities together, the expectation is to show that while there are certain differences, they have more things in common, especially those in the community who are first or second generation Canadians. It is the two groups’ desire to get a better understanding of each community and learn about each other as people.