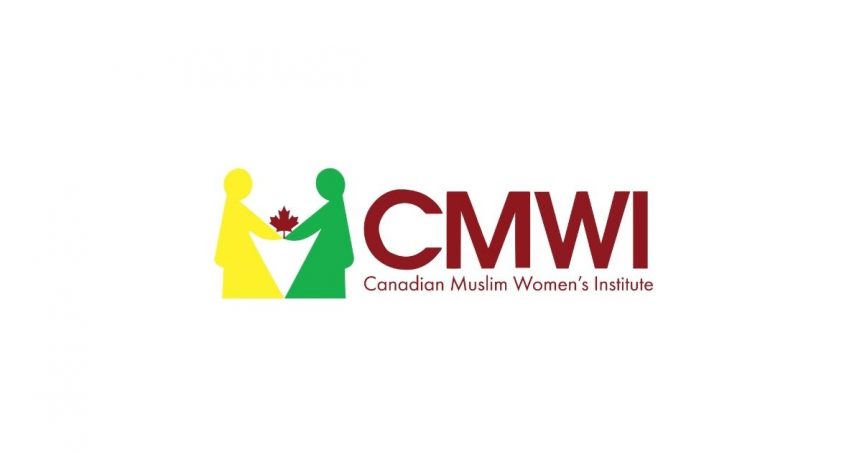 According to Statistics Canada, there were roughly 400,000 victims of police-reported violent crimes in Canada. This shocking statistic was reported in 2019. Also, Statistics Canada reported that one-quarter (26%, or more than 100,000 people) were victimized by a family member—such as a parent, spouse, child, sibling, or extended family member. This is a very unfortunate statistic for family violence victims. Family violence is a very serious topic. This blog post will provide more information about family violence.

Canadian Muslim Women Institute (CMWI) offers a series of informational workshops to create awareness to women about family violence. The staff has undergone extensive training in how to deliver the information in a sensitive manner and how to recognize signs of stress and trauma associated with this. CMWI has partnered with counsellors who they can refer participants to if such services are needed.  The workshops are done in 8 sessions and comprise the following topics:

Family violence includes several forms of emotional, physical, and neglect conducted by family members or couples. Family violence may occur as a sole or many acts that form a sequence of abuse. Victims can face severe and occasionally deadly consequences from their abuser. Also, children that grew up witnessing and/or abuse at home are at a higher likelihood for mental health and long-term physical problems.

According to Statistics Canada, 8% of Canadians who participated in a web panel survey recorded that they were very worried about the probability of family violence in their houses. Women scored higher (10%) than men (6%). Also, approximately one-third (32%) of people were very worried about family stress resulting from the lockdown.

Statistics Canada reported that data from 17 police forces across Canada reveals that calls referred to domestic issues – varying from verbal arguments and physical violence increased by approximately 12% from March-June of 2020 contrasted to March-June of 2019.

The workshops are intended for everyone even those not facing family violence. The idea is to educate women so that they can recognize such a situation and act if needed. Family violence is a very devastating situation for victims and children.

If you or anyone you know would benefit from these informational workshops, please call CMWI at 204 943 8539 and ask for information on registering for the “Safe Space to Build Healthy Relationship” workshops.

For women encountering violence or who are unsafe at home, you are not alone.